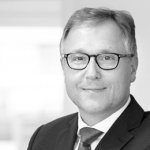 Facts of the Case

At the request of the works council, the labour court set up an arbitration committee on the subject of “Conclusion of a Works Agreement for the Introduction and Application of Electronic Timekeeping.”

After the employers had objected to its right of initiative, the works council initiated the present decision procedure. It seeks to be determined as having the right of initiative to introduce an electronic time recording system.

The Higher Labour Court granted the works council’s request. The employer’s legal appeal against this to the Federal Labour Court has now been successful.

(1) The works council has a right of co-determination in the following matters in so far as they are not prescribed by legislation or collective agreement: […]

(2) When planning and implementing the measures referred to in subsection (1), the employer shall, in the light of the nature of the activities and the number of workers,

According to § 87 para. 1 German Works Constitution Act the works council can only co-determine in social matters as far as there is no legal obligation or collective agreed rule.

§ 3 para. 2 Nr. 1 German Occupational Safety and Health Act shall be, as of now, interpreted under European law, concluding that the statute itself indicates a legal obligation for the employer to record the working hours of his employees.

This rules out the right of initiative of the works council to introduce a timekeeping system.

The ruling of the Federal Labour Court is surprising.

While the courts of lower instance were only at odds about the interpretation of § 87 para. 1 BetrVG and if this statute unfolds into a right of initiative of the works council, the Federal Labour Court ruled now, that there is no right of initiative due to the existance of a statutory rule for timekeeping. This obligation stems from the interpretation based on the law of the European Union.

The employers thus won over the issue of the works council’s right of initiative. The consequence, however, is that the recording of working time already has to be done on the basis of statutory regulations. Therefore it cannot be subject of negotiations between works council and employer.

The Federal Labour Court therewith outpaces the legislator, who has so far remained inactive with regards to the implementation of the Union law legislation.

It is still unclear when and in what form the ruling is to be implemented. Voices in politics welcome the decision of the Federal Labour Court and call for swift implementation. The Federal Ministry of Labour and Social Affairs wants to wait for the reasoning of the verdict, which is expected in November.

The consequences of this ruling affect all those of our international clients, who are either based in Germany or who maintain a branch office in Germany. At present, it can be assumed that all employers without exception will be affected.

In practice, this means that all employers are now obliged to systematically record the working hours of their employees.

At present, the Occupational Safety and Health Act does not prescribe a specific form of time recording, time sheets were also sufficient. However, the decision, which is based on the case law of the European Court of Justice, provides for a comprehensible and, above all, forgery-proof system, similar to an attendance clock. For example, electronic terminals can be used where workers log in and out using a chip or fingerprint.

Flexible working time models such as trust-based working time and home office, however, should remain possible even after a legislative reform.

This contribution was made by our German member firm RNSP Roos Nelskamp Schumacher & Partner. 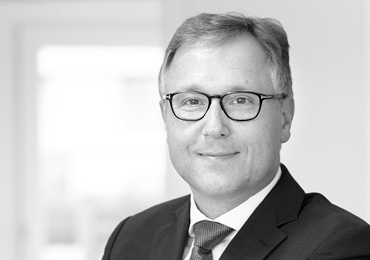 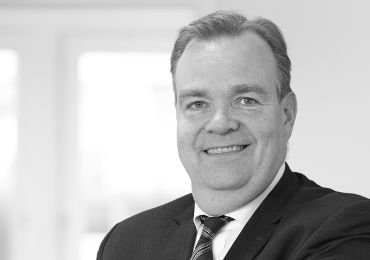 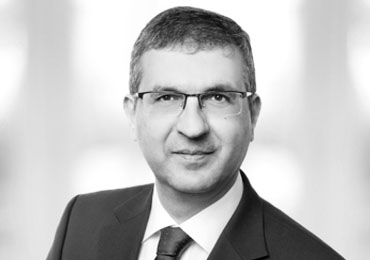 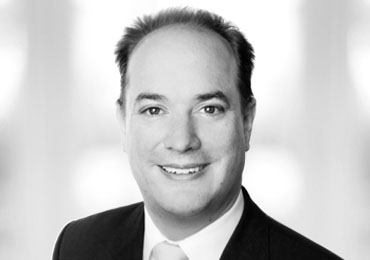 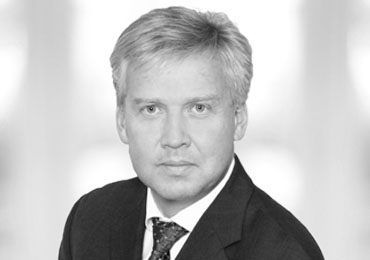 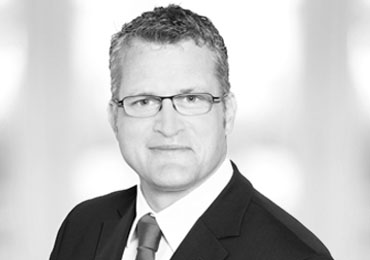 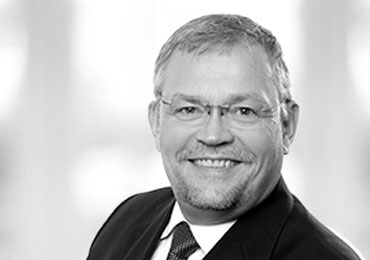 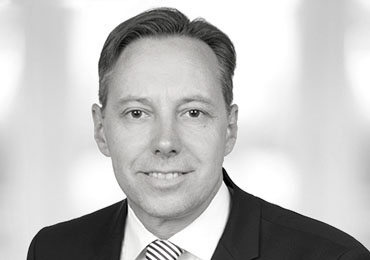 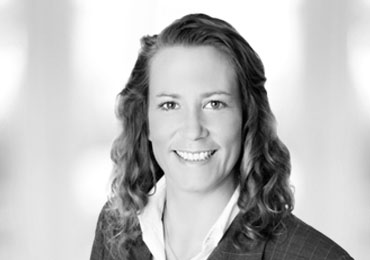 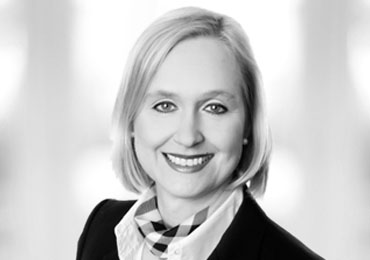 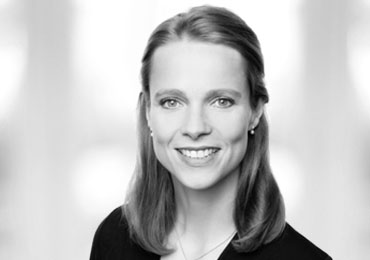 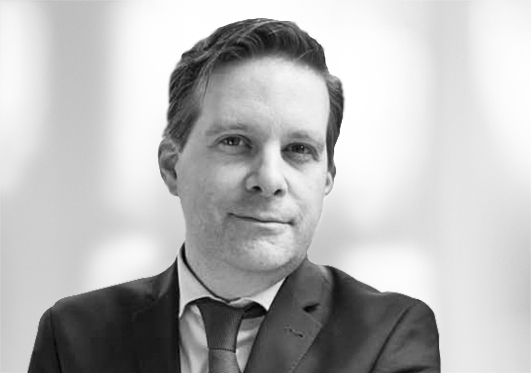 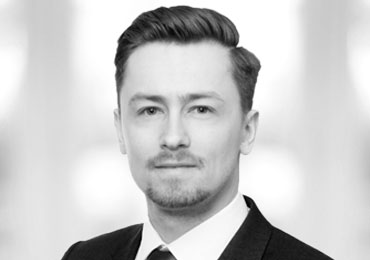 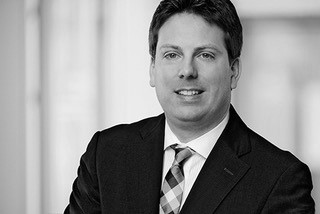 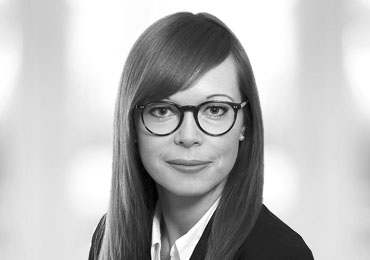 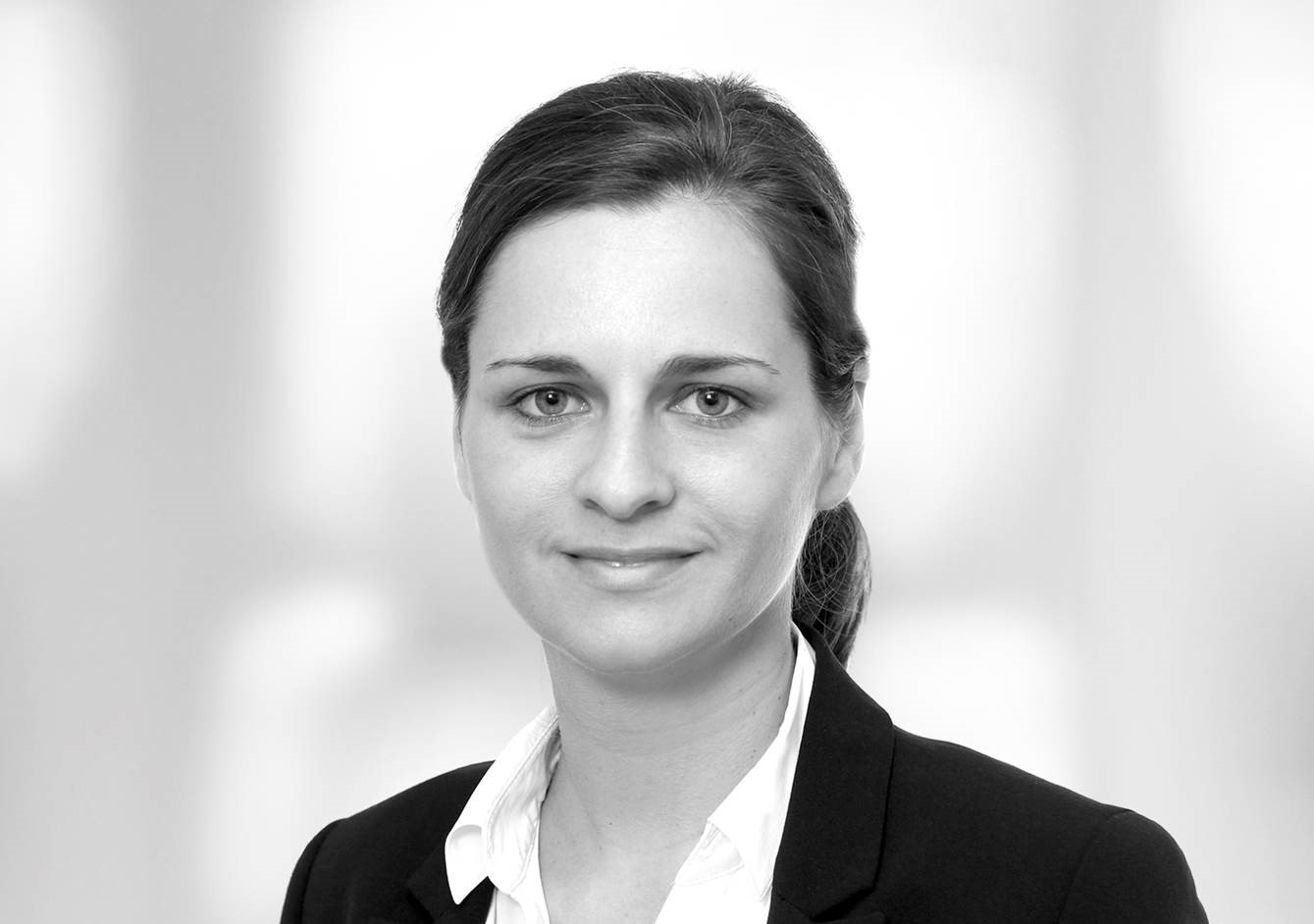 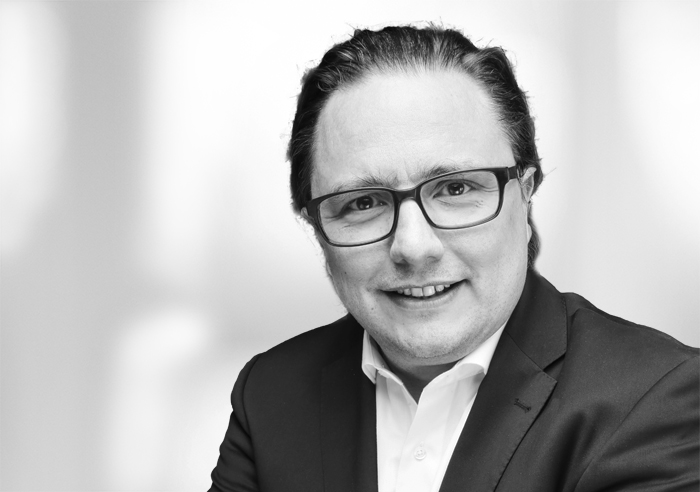