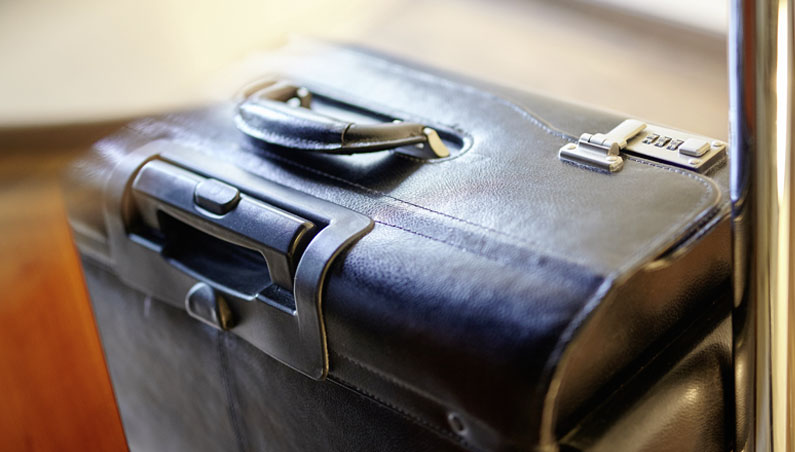 The law for promoting payment structure transparency has been in force in Germany since 6 July 2017.

According to the information in the bill, the statistical payment gap between the average gross hourly wages for men and women amounts to 21% in Germany. To combat the causes of this discriminatory treatment, in the German Parliament, the Federal Government has tabled the draft for a law promoting payment structure transparency. According to the draft bill, the origin of this discrimination lies in structural factors and differences in employment history. Specifically, it maintains that “gender-specific career choices, a proportionately low number of women in management positions, interruptions in employment and longer periods of part-time employment for family-related reasons, and not least the traditionally lower remuneration of so-called typical female jobs resulting in different average pay for women and men” accounts for the difference.

Owing to Art. 3 Para. 2 Sent. 2 of the constitution (“The Government shall promote the actual enforcement of equality between women and men, and shall take action to eliminate any existing disadvantages”) and the recommendation of the EU Commission dated 7 March 2014, intended to strengthen the policy of equal pay for women and men through increased transparency (ABl. L 69 dated 8 March 2014, p. 112), German legislation found itself compelled to act against direct and indirect gender-based pay discrimination in Germany.

The law for promoting payment structure transparency entered into effect on 6 July 2017. The goal of the law is to realise the principle “equal pay for equal work or of equal value”.

The law concerns contentual minimum requirements, according to which companies in the private sector with more than 500 employees may perform the inspection procedure on a voluntary basis. The results can be published internally within the company and thus illustrate the company’s position regarding the law of equal payment.

According to Sections 264 et seqq. of the German Commercial Code, companies that have more than 500 employees and that are subject to inventory reports are required to create a report on gender equality and equal pay (see Sections 21 et seqq. EntgTranspG). In this report, according to Section 21, Para. 1, 2, companies must publish their measures for promoting equality between men and women and their effects, (Section 21 Para. 1 No. 1) as well as their measures for creating equal payment for women and men (Section 21 Para. 1 No. 2). Any failure to do so must be justified. Additionally, the report must contain information on the following broken down by gender: the average total number of employees (Section 21 Para. 2 No. 1) and the average number of full-time and part-time employees (Section 21 Para. 2 No. 2). Companies that are bound to or use collective arrangements and that have declared this are obligated to issue reports every five years. All other companies must issue reports in three-year intervals.

The goal of this law is to express the constitutionally stipulated order to promote equal treatment of men and women. However, the law does not address the actual causes raised in the justification of the law. The law intercedes only indirectly and does not change the existing situation. In addition, in practice, both the right to information and companies’ obligation to report shall result in considerable bureaucratic expenditure without being of any actual use for the employees (for individuals’ right, see: J. Bauer/S. Romero, Der individuelle Auskunftsanspruch nach dem Entgelttransparenzgesetz [The individual right to information according to the payment transparency law], NZA 2017, p. 409 (413)). Disclosing employee data also poses problems related to data privacy law and can thus quickly constitute an encroachment upon the rights of those concerned. It shall be the companies’ responsibility to fulfil both their data protection duties and their obligation to report. In addition, the right to information shall (at first) effect only larger companies. Therefore, in the end, many female employees shall not be able to benefit from the intended transparency because they are employees in smaller companies.

Companies are expected to adapt to the new legal requirements and implement them as they see fit. Companies’ reputations could benefit from a positive attitude in relation to the law on equal payment.